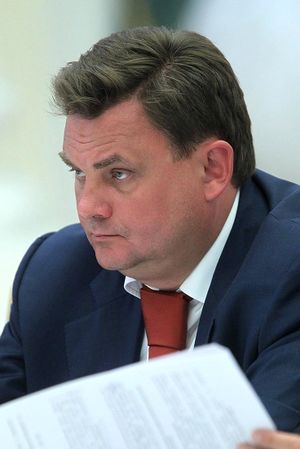 Born in Leningrad, Soviet Union, Chuychenko graduated from the Law Department of Leningrad State University in 1987 as a fellow student of Dmitry Medvedev.[1]

He is an aide to Russian president Medvedev, serving as Head of the Control Department in the presidential administration, whose role is to ensure that presidential policies are followed by the appropriate elements of the Russian state.[3]