This is a list of individuals who were born and lived in territories currently in Ukraine, both ethnic Ukrainians and those of other ethnicities. Throughout Eastern European history, Ukrainian lands were ethnically and culturally diverse, with a number of other ethnic groups living among the Ukrainians. Originally united with Belarus and Muscovy under the state of Kievan Rus', a schism took place after the Mongol invasion, as the Muscovite lands stayed under Mongol/Tatar rule for another century and Ruthenian (Ukrainian/Belarusian) lands were taken over by the ascendant Duchy of Lithuania, as it helped Ruthenians drive out the Mongol invaders. During this time a language separate from Old East Slavic evolved on the territory of the progenitor Russian principality Muscovy, while a Ruthenian language continued evolving on the territory of central Kievan Rus' (Ukraine and Belarus), whose people were known as the Ruthenians. While Muscovy stayed under Mongol control for over a hundred years, it absorbed much Mongol vocabulary, thus separating modern Russian from modern Belarusian and Ukrainian. Lithuania's unification with Poland into the Polish-Lithuanian Commonwealth further added a Polonization factor to most of Ruthenian lands. In the 1930s, the Holodomor and the Stalinist purges decimated the Ukrainian population in eastern Ukraine. As ethnic Russians were brought into areas depopulated of Ukrainians, this led to increased Russification in the east of Ukraine.

Although Ukrainians have always been the largest ethnic group in Ukraine, ethnic Ruthenians were mostly a rural people and often became the minority in the cities and towns that we growing on their ethnic territory. For example, due to the imperialistic anti-Ukrainian policies of the Russian Empire and Moscow's Communists, Kyiv by the 1920s was approximately 1/3 Jewish and 1/3 Russian, with the remaining third constituting ethnic Ukrainians, Poles, and Germans. In dictator-ruled Poland between the World Wars, similar anti-Ukrainian policies were implemented. For instance, a similar demographic situation emerged in Lviv (then occupied by militaristic dictator-ruled Poland) where the population was dominated by Poles and Jews. However, during the Second World War, the Jewish population of Ukraine was virtually eliminated by the Holocaust instigated by the Nazi Germany, as well as due to Jews fleeing the German invasion, mostly eastward towards Russia. Although many Jews returned to Ukraine after the war and some moved there from other Republics (due to educational and career opportunities in Ukraine), ethnic Jews never regained their proportion of the pre-War population in Ukraine. The majority of the remaining Jews left for the United States, Israel and Germany in the decades immediately prior and after the fall of the Soviet Union. 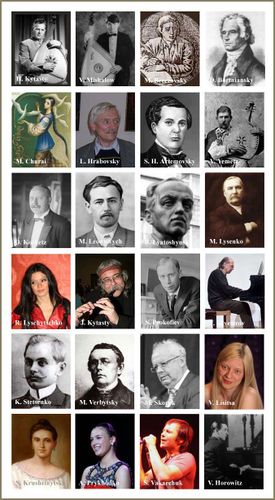 The group of Ukrainian musicians.

Singers and artists of other genres 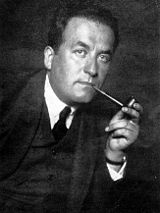 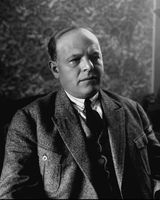 Many cosmonauts of the Soviet Union and modern Russia were ethnic Ukrainians or come from Ukraine. See Category:Ukrainian cosmonauts for the full list. 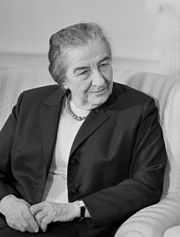 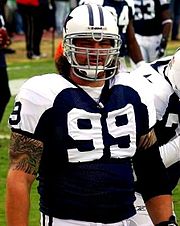