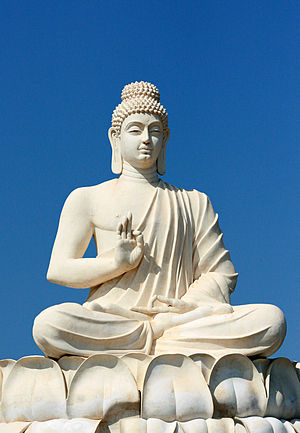 This is a list of writers on Buddhism. The list is intended to include only those writers who have written books about Buddhism, and about whom there is already a Wikipedia article. Each entry needs to indicate the writer's most well-known work. Multiple works should be listed only if each work already has a Wikipedia article. 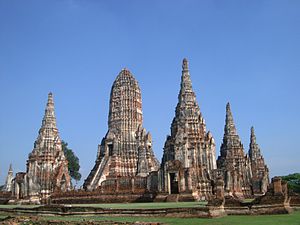 Although Mahayana Buddhism is virtually extinct in India, its philosophical systems, namely the Madhyamaka and Yogacara are still being studied. 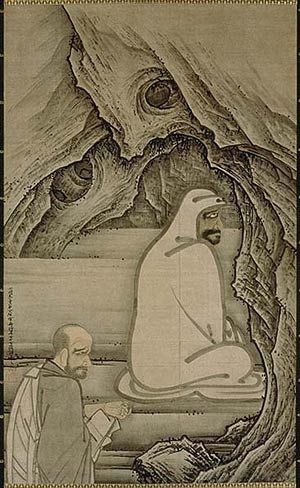 Vajrayana originated as Tantra in India. 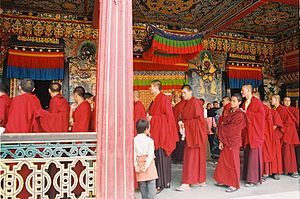 Vajrayana was introduced in Tibet, preferring Indian Buddhism over Chinese Buddhism, where it still survives.

Writers of fiction and literature