MNG Airlines is a cargo airline based in Istanbul, Turkey. It operates scheduled and charter services within the Middle East and to the Far East, United States and European destinations. Its main bases are Atatürk International Airport and Cologne Airport.[1]

The airline was established by Mehmet Nazif Gunal in 1997 and started operations on 30 November 1997. Transatlantic services began in 1998 with a flight from Frankfurt to Toronto, followed by scheduled services to the USA on 8 November 1998. In mid-2002 passenger operations were added. In 2005 MNG won an award from Airbus for 100% reliability on the 30-year-old Airbus A300. On February 6, 2006 MNG ceased all passenger flights. Only cargo flights are being continued.[2] In 2008, MNG Airlines acquired Slovenian cargo company Solinair. 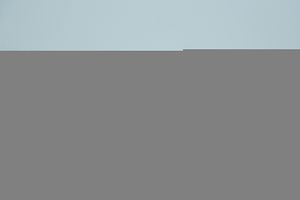 MNG Airlines operates scheduled freighter services to the following destinations (as of July 2014):[3] 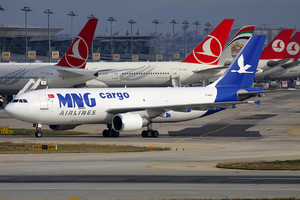