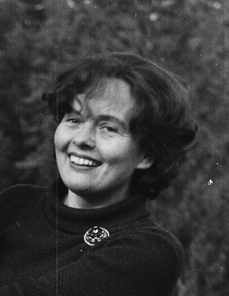 She was the mother of Magnus Takvam.

In 1977 Marie Takvam played the main character in Vibeke Løkkeberg's film Åpenbaringen. One of the film scenes shows Takvam's bare bottom. The critics were shocked, and described her body as repulsive and old.[5]