The list is divided into six regions, following the official Government of the Commonwealth of Puerto Rico's Learn about Puerto Rico - Regions,[1] and it is presented in six groupings:

By region the distribution of listings is as follows: 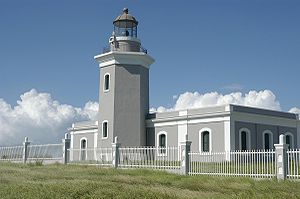 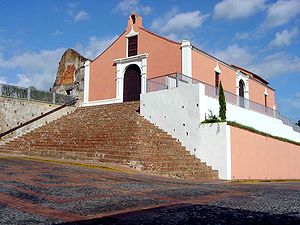 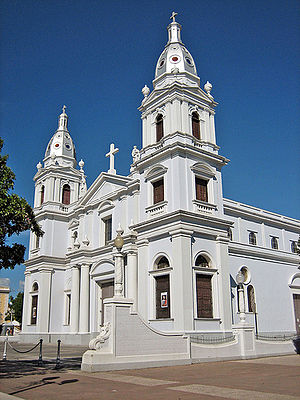 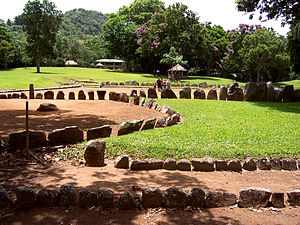 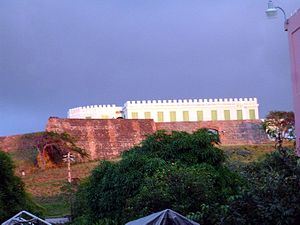 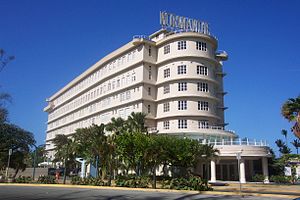 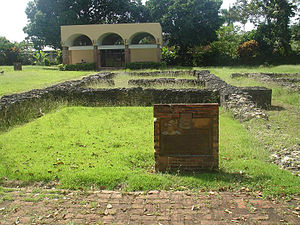