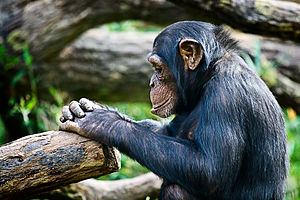 The following outline is provided as an overview of and topical guide to thought (thinking):

Thought (also called thinking) – the mental process in which beings form psychological associations and models of the world. Thinking is manipulating information, as when we form concepts, engage in problem solving, reason and make decisions. Thought, the act of thinking, produces thoughts. A thought may be an idea, an image, a sound or even an emotional feeling that arises from the brain.

Thought (or thinking) can be described as all of the following:

Listed below are types of thought, also known as thinking processes.

Aspects of the thinker

Aspects of the thinker which may affect (help or hamper) his or her thinking:

Awards for acts of genius

People notable for their extraordinary ability to think

Scientists in fields that study thought