The Office of Management and Budget has designated Escambia and Santa Rosa counties as the Pensacola-Ferry Pass-Brent Metropolitan Statistical Area, a metropolitan statistical area used for statistical purposes by the United States Census Bureau and other agencies.[1] The MSA's designated principal cities are Pensacola and the unincorporated census-designated places of Ferry Pass and Brent, all located in Escambia County.

The four incorporated cities within the MSA are Pensacola (Census 2000 population 56,255), Milton (7,045), Gulf Breeze (5,665) and Century (1,714). In 2009 the population of the MSA was 455,102.[2] The Pensacola Standard Metropolitan Statistical Area was first defined after the 1960 United States Census, and included Escambia and Santa Rosa counties. Ferry Pass and Brent, which are unincorporated, were added as principal cities after the 2000 Census. 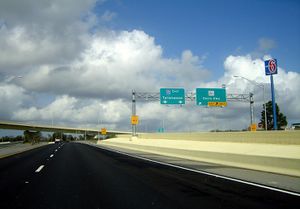 The following is the list of ZIP codes for selected areas within the metropolitan area. 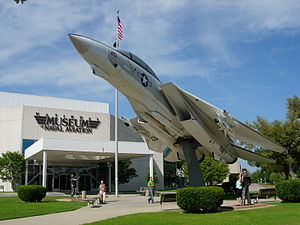