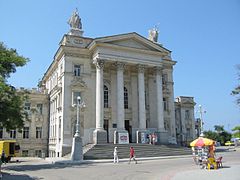 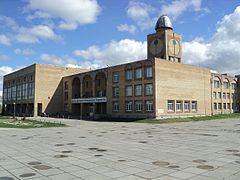 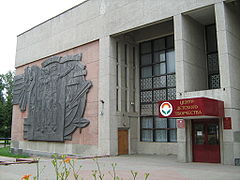 After the breakup of the Soviet Union, most of the Young Pioneer Palaces were closed, and some became strip clubs or casinos. Some reopened as youth centers, but admittance ceased to be free of charge.