For a topical guide of this subject, see Outline of culture

The famous "El Castillo" (The castle), formally named "Temple of Kukulcan", in the archeological city of Chichén-Itzá, in the state of Yucatán, Mexico.
Culture generally refers to the patterns of human activity, and the symbolic structures that give such activities significance and importance. Cultures can be "understood as systems of symbols and meanings that even their creators contest, that lack fixed boundaries, that are constantly in flux, and that interact and compete with one another". Culture can be defined as all the ways of life: including arts, beliefs, and institutions of a population that are passed down from generation to generation. Culture has been called "the way of life for an entire society". As such, it includes codes of manners, dress, language, religion, rituals, and norms of behavior, such as law and morality and systems of belief as well as art.
More about culture...

Canadians have used the term "multiculturalism" both descriptively (as a sociological fact) and prescriptively (as a political ideology) In the first sense "multiculturalism" is a description of the many different religious traditions and cultural influences that in their unity and coexistence in Canada make up Canadian culture. The nation consists of people from a multitude of racial, religious and cultural backgrounds and is open to cultural pluralism. Canada has experienced different waves of immigration since the nineteenth century, and by the 1980s almost 40 percent of the population were of neither British nor French origins (the two largest groups, and among the oldest). In the past, the relationship between the British and the French has been given a lot of importance in Canada's history. By the early twenty-first century, people from outside British and French heritage composed the majority of the population, with an increasing percentage of individuals who self identify as "visible minorities". 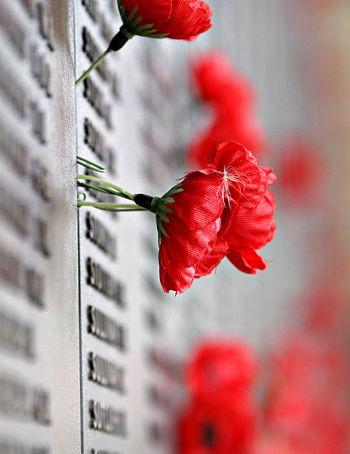 Wikinews on culture and entertainment