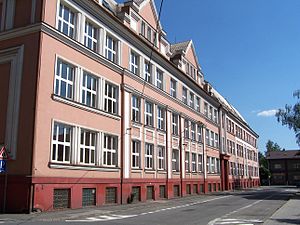 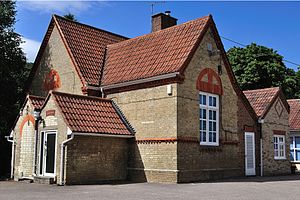 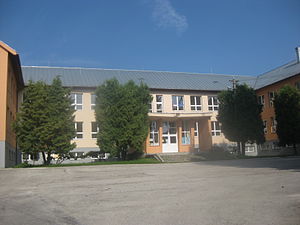 An elementary school in Višňové (Slovakia) 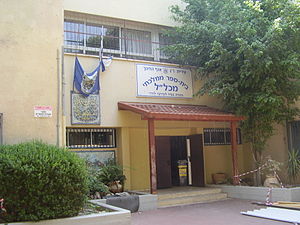 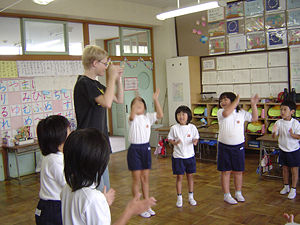 A Shōgakkō or Elementary school class in Japan

A primary school or elementary school is a school in which children receive primary or elementary education from the ages of about five to eleven, coming before secondary school and after preschool. It is the first stage of compulsory education in most parts of the world, and is normally available without charge, but may be offered in a fee-paying independent school. The term grade school is sometimes used in the US though this term may refer to both primary education and secondary education.

The term primary school is derived from the French école primaire, which was first used in 1802.[1]

In the United States, "primary school" may refer to a school with grades Kindergarten through second grade (K-2). In these municipalities, the "elementary school" includes grade three through five.[3] The terms first school or infant school may also be used in North America though these, strictly speaking, refer to different educational programs.