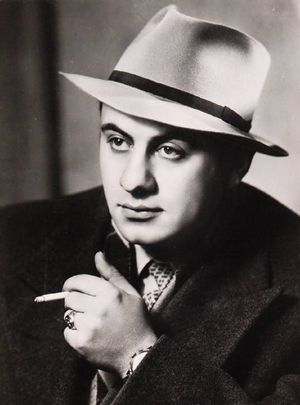 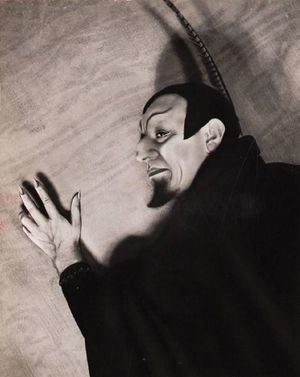 Arié studied first in his native city with C. Brambaroff, making his stage debut at the Sofia Opera in 1945. He then left for Italy to further his studies, and was a pupil of Riccardo Stracciari, Apollo Granforte and Carlo Tagliabue. He made his debut at La Scala in 1946, as the King in The Love for Three Oranges.

He sang widely in Italy, creating in Venice, the role of Trulove in The Rake's Progress in 1951. He also appeared at the Vienna State Opera, the Salzburg Festival, the Paris Opéra, and the Aix-en-Provence Festival.

His roles included; Osmin, Commendatore, Sarastro, Méphistopheles, Varlaam, etc. He was especially admired as Fiesco, as both Filippo and Il grand Inquisitore in Don Carlo, and as Boris Godunov.

Arié possessed a deep, easily produced and fine-textured voice, he can be heard on record, as Raimondo in Lucia di Lammermoor, opposite Maria Callas, Giuseppe di Stefano, Tito Gobbi, under Tullio Serafin.