Like other upper houses of state and territorial legislatures and the federal U.S. Senate, the Senate can confirm or reject gubernatorial appointments to executive departments, commissions, boards, or justices to the Rhode Island Supreme Court.

Make-up of the Senate

Members of the Rhode Island Senate 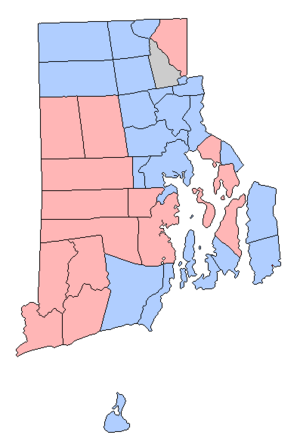