For the 2010 season the seven teams play each other four times, two times away and two games at home. In previous years the team played each other only twice. As Russia is in the top 8 leagues of Europe by UEFA Coefficient[2] the top two teams qualify for the UEFA Women's Champions League and the last team gets relegated to the Women’s 1.Division. The 2011–12 season was the first to last over the winter month. Eight teams contest the season and play each other four times for a total of 28 matches.[3] The tie-breaking rules after the season are in descending order: points, number of wins, then in matches between tied teams: points, wins, goal difference, goals scored, away goals scored, after that in all matches: goal difference, goals scored, away goal scored,better fair-play record and finally the tie is broken by drawing of a lot. One exception is, if there is a tie of points involving the first place, thus the tie-breaking would determine the champion. In this case, there is an additional match, or in case of at least a three way tie a tournament to be played.[4]

In the 2012–13 season a championship and relegation round was played after the regular season. After 14 matches each, the top four and bottom four teams played each other twice more. The winner of the championship round is the champion. 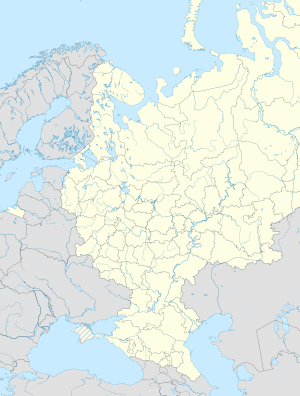 Krasnodar
Locations of the 2014 teams