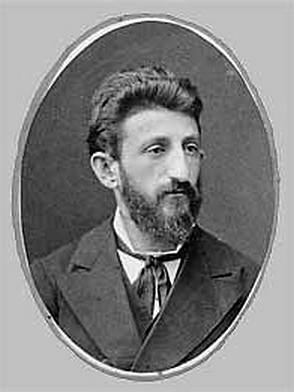 He was educated at St. Petersburg University the natural separation of Physics and Mathematics. From 1880 he served as curator of the Zoological Museum of the Zoological Institute of the Russian Academy of Sciences. He was an assistant for zoological study and supervised practical training at the University for Women (1881–89). He made several scientific expeditions (in 1880, 1884 and 1887) to the Kola Peninsula. His faunal studies on mollusks and fish are extremely conscientious and carefully written. Herzenstein's work on mollusks of the Barents Sea is an important resource in dealing with the fauna of Russian northern seas.