South Africa employed armoured cars as early as 1915 during its invasion of the then-German South West Africa (now Namibia). After the end of the First World War a single Whippet light tank was purchased for the UDF and was operationally employed during the 1922 Rand revolt. The tank in question is now on display at the Army College at Thaba Tshwane. The formation of an armoured corps was proposed in 1924.3 An armoured car section was formed the next year when two Vickers machine gun-armed Crosleys and two medium tanks were imported from Britain.[2]

During the severe economic depression of 1933, the government established the Special Service Battalion (SSB) on 1 May 1933 as a job opportunities and social upliftment project. The Springbok was first used as symbol for this unit until it was changed to the national flower - the Protea - in July 1934, which is still used today. 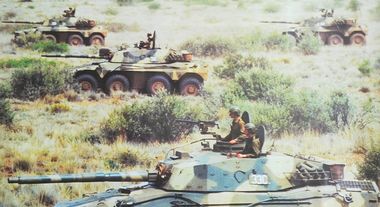 The SSB was converted to an Armoured Car Regiment at the start of the Second World War, and later to a Tank Regiment. In April 1943 the SSB was deployed in North Africa and used a black beret sporting silver proteas as badge and a flash with orange, white and blue as its colours.

When the SA Armoured Corps was officially proclaimed in 1946 and the SSB included in the corps as the only full-time unit, its symbols and colours were incorporated[3] 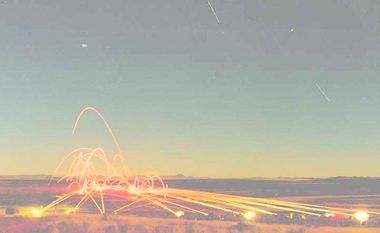 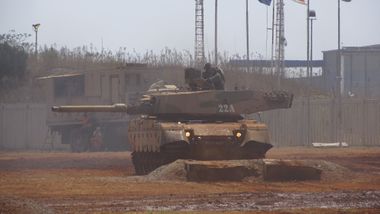 The Formation is structured as follows: 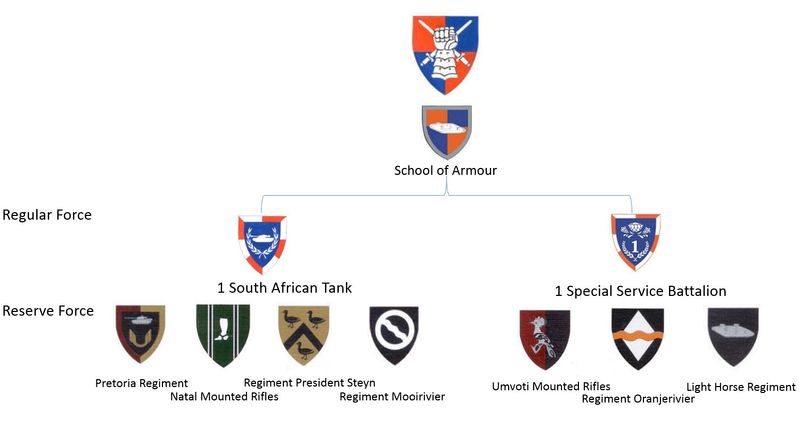 These units are equipped with the Olifant Mk1B or Olifant Mk2 main battle tank.

These units are equipped with the Rooikat armoured fighting vehicle.