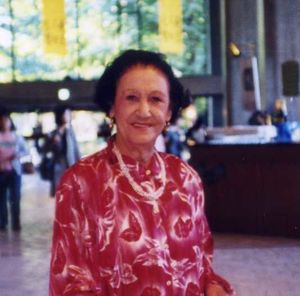 Sulamith studied in the Moscow Ballet School under Vasily Tikhomirov and Elisabeth Gerdt and danced in the Bolshoi Theatre from 1926 until 1950. In 1933, she and her brother Asaf Messerer became the first Soviet dancers to tour Western Europe. She also practised swimming all her life and held the Soviet swimming record for the 100-metres crawl between 1927 and 1930.

After her sister Rachel Messerer-Plisetskaya was arrested in the Great Purge, Sulamith legally adopted Rachel's daughter Maya Plisetskaya, whom she coached into one of the greatest ballerinas ever. From 1950 until 1980, she was also active as a ballet mistress and teacher in the Bolshoi. Since 1961, she spent much time in Tokyo, where she mastered Japanese and was instrumental in establishing the Tokyo Ballet.