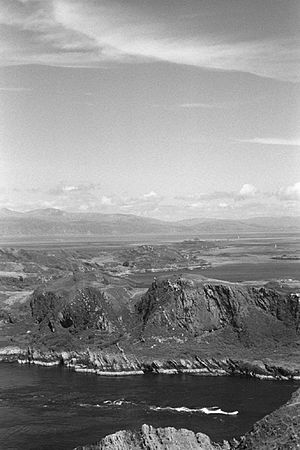 Tidal race or tidal rapid is a natural occurrence whereby a fast moving tide passes through a constriction resulting in the formation of waves, eddies and hazardous currents. The constriction can be a passage where the sides narrow, for example the Gulf of Corryvreckan and the Saltstraumen maelstrom, or an underwater obstruction (a reef or rising seabed), such as is found at the Portland Race.

In extreme cases, such as Skookumchuck Narrows in British Columbia, through which tides can travel at more than 17 knots, very large whirlpools develop, which can be extremely hazardous to navigation.