The institute was created on March 1, 1955 as a branch of the Moscow NII-17 by the Ministry of Aircraft Industry of the USSR Council of Ministers (Resolution No. 2436-1005, September 18, 1954). In February 1956, the NII-17 branch was reorganized into an independent enterprise, commonly known as Scientific Research Institute for Instrumentation, or NIIP.

At present, NIIP is a modern technically equipped enterprise with a developed industrial and economic infrastructure.[citation needed] The total area occupied by the Institute is 42000 square meters.[citation needed] 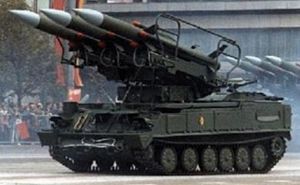 TEL of the 2P25 Kub with missiles erected 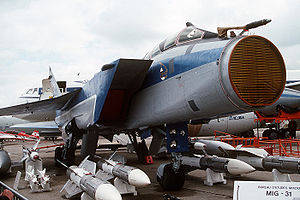