At the end of the season the five worst teams from each of the two groups were relegated to the Ukrainian Second League (the third tier). The winners of each group qualified for the top league for the next season. Somewhat surprising was the performance of such teams as Pryladyst Mukacheve and Artania Ochakiv that were just a few points short of qualifying for the Ukrainian Premier League.

In the 1992 season, the Ukrainian First League consisted mostly of clubs that had competed in the Soviet Second League (Ukrainian Zone). The league was split into two groups A (mostly western and central Ukriane) and B (mostly eastern and southern Ukraine). 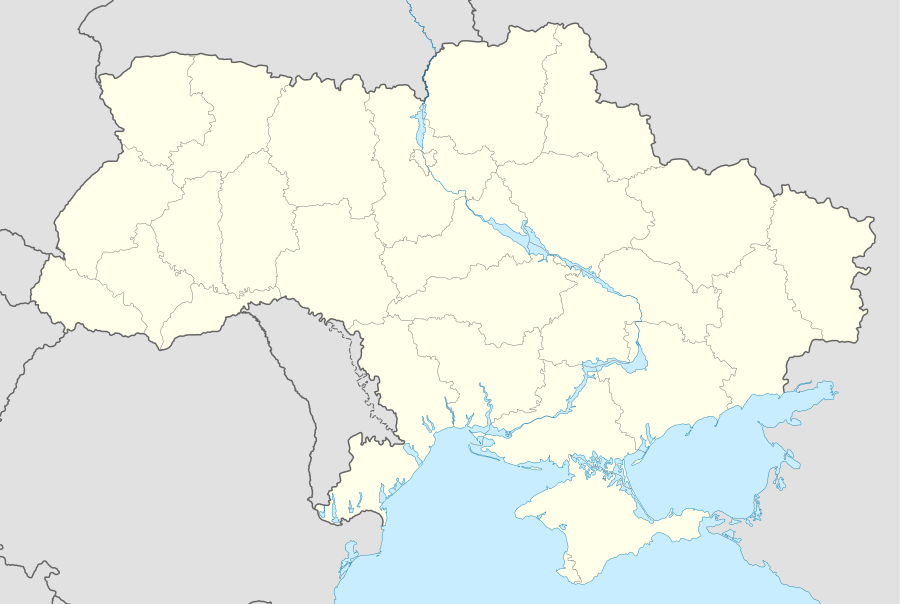