In 1997-98 season, the Ukrainian First League consists of the following teams: 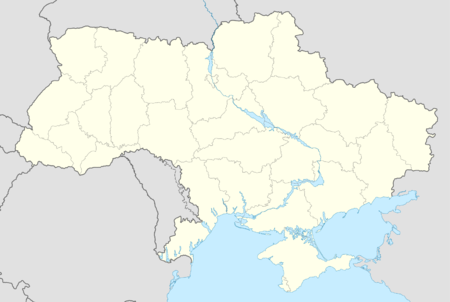