These four teams were promoted from Druha Liha at the start of the season:

Two teams were relegated from the Ukrainian Premier League 2006–07 season after finishing on the bottom of the competition:

On June 26, 2008 the team was withdrawn from competitions. On July 1, 2008 the club was announced about the official disbandment. Due to the public pressure and with help of Hryhoriy Surkis, it became possible to preserve the club in professional competitions. MFK Mykolaiv was admitted to the 2008-09 Ukrainian Second League instead of the third team of Dynamo, FC Dynamo-3 Kyiv. 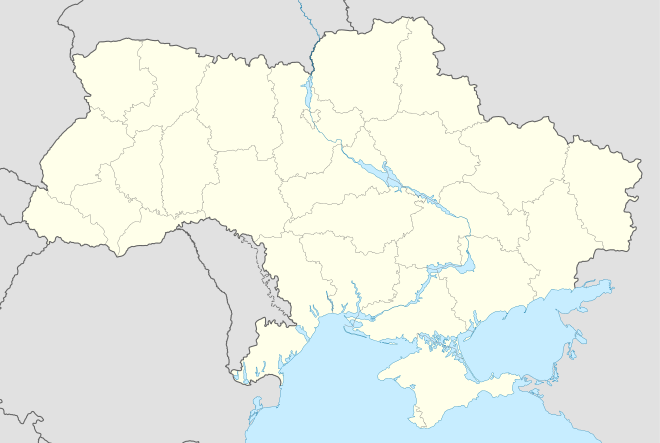