1992 Vyshcha Liha was the very first football championship organized in Ukraine after the dissolution of the Soviet Union and disbandment of the Soviet Football Union. The main contenders for the title were participants of the former Soviet Higher League. The last Soviet season finished in fall of 1991. Six of the league's members joined the national championship of Ukraine. The Football Federation of Ukraine when organizing the competition decided to shift its calendar to synchronize it with one common in Europe "fall-spring" and organized a short championship.

The championship started on March 6, about a month later after the qualification rounds of another major national tournament the first edition of Ukrainian Cup. The first half of the season was scheduled to finish on April 19 with the second one to resume on April 25 (6 days intermission). The last round was to be played on June 17. Considering such a schedule and the fact that the Ukrainian Cup competition was on the way simultaneously, the Ukrainian clubs had to forfeit their scheduled games in the Soviet Cup competition. In addition to that Dynamo Kyiv also participated in the Champions League competition which ended for Dynamo only on April 15. Each team this season had at least two games scheduled every week on average. Considering other official games FC Torpedo Zaporizhia and FC Dynamo Kyiv has played the record of 26 games from February 18 through June 21 and the most among the other clubs in the League. 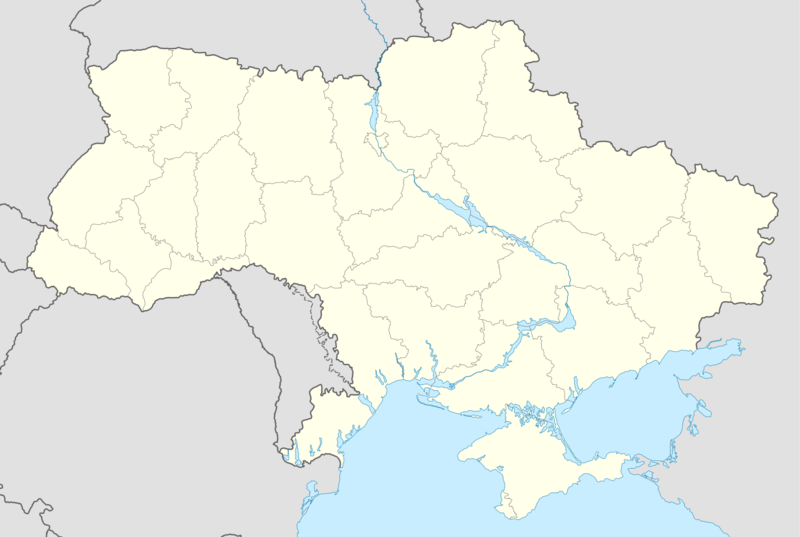 The following teams were given the right to play in the first football championship of independent Ukraine:

SC Odessa changed its name from SKA Odessa on May 5, 1992, due to restructuring of the Odessa Military District and Armed Forces of Ukraine.

Only considered players that participated in at least in five games (25+ percent) of the season.

The results counted towards the Russian Federation(!), due to the fact that Dynamo was considered to be the Soviet team and thus—Russian.

Note: Players in italic are whose playing position is uncertain.