The University of Bologna (Italian: Università di Bologna, UNIBO), founded in 1088, was the first university and is the oldest in the world.[1]

It was the first place of study to use the term universitas for the corporations of students and masters which came to define the institution, located in Bologna, Italy.[2] As of 2013[update], the University's crest carries the motto Alma mater studiorum and the date A.D. 1088. The University has about 85,500 students in its 11 schools.[3] It has campuses in Ravenna, Forlì, Cesena and Rimini and a branch center abroad in Buenos Aires.[4] It also has a school of excellence named Collegio Superiore di Bologna. An associate publisher of the University of Bologna is Bononia University Press S.p.A (BUP). 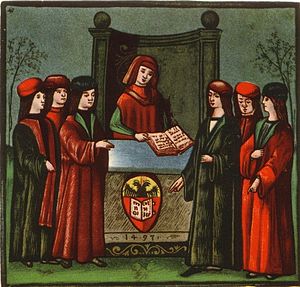 The entry of some students in the Natio Germanica Bononiae, the nation of German students at Bologna; miniature of 1497.

The date of its founding is uncertain, but believed by most accounts to have been 1088.[2] The university received a charter from Frederick I Barbarossa in 1158, but in the 19th century, a committee of historians led by Giosuè Carducci traced the founding of the University back to 1088, which would make it the oldest continuously-operating university in the world.[5][6][7]

The University arose around mutual aid societies of foreign students called "nations" (as they were grouped by nationality) for protection against city laws which imposed collective punishment on foreigners for the crimes and debts of their countrymen. These students then hired scholars from the city to teach them. In time the various "nations" decided to form a larger association, or universitas—thus, the university. The university grew to have a strong position of collective bargaining with the city, since by then it derived significant revenue through visiting foreign students, who would depart if they were not well treated. The foreign students in Bologna received greater rights, and collective punishment was ended. There was also collective bargaining with the scholars who served as professors at the university. By the initiation or threat of a student strike, the students could enforce their demands as to the content of courses and the pay professors would receive. University professors were hired, fired, and had their pay determined by an elected council of two representatives from every student "nation" which governed the institution, with the most important decisions requiring a majority vote from all the students to ratify. The professors could also be fined if they failed to finish classes on time, or complete course material by the end of the semester. A student committee, the "Denouncers of Professors", kept tabs on them and reported any misbehavior. Professors themselves were not powerless, however, forming a College of Teachers, and securing the rights to set examination fees and degree requirements. Eventually, the city ended this arrangement, paying professors from tax revenues and making it a chartered public university.[8]

The university is historically notable for its teaching of canon and civil law; indeed, it was set up in large part with the aim of studying the Digest,[9] a central text in Roman law, which had been rediscovered in Italy in 1070, and the university was central in the development of medieval Roman law.[10] Until modern times, the only degree granted at that university was the doctorate. 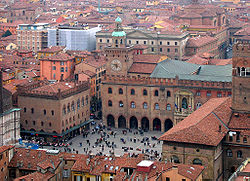 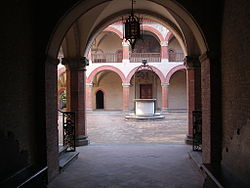 Interior view of the Porticum and Loggia of its oldest College, the Royal Spanish College.

Higher education processes are being harmonised across the European Community. Nowadays the University offers 101 different "Laurea" or "Laurea breve" first-level degrees (three years of courses), followed by 108 "Laurea specialistica" or "Laurea magistrale" second-level degrees (two years). However, other 11 courses have maintained preceding rules of "Laurea specialistica a ciclo unico" or "Laurea magistrale a ciclo unico", with only one cycle of study of five years, except for medicine and dentistry which requires six years of courses. After the "Laurea" one may attain 1st level Master (one-year diploma, similar to a Postgraduate diploma). After second-level degrees are attained, one may proceed to 2nd level Master, specialisation schools (residency), or doctorates of research (PhD).

The 11 Schools (which replace the preexisting 23 faculties) are:

The University is structured in 33 departments[11] (there were 66 until 2012), organized by homogeneous research domains that integrate activities related to one or more Faculty. A new department of Latin History was added in 2015.

Affiliates and other institutions

In the early 1950s, some students of the University of Bologna were among the founders of the review "il Mulino". On April 25, 1951, the first issue of the review was published in Bologna. In a short time, "il Mulino" became one of the most interesting reference points in Italy for the political and cultural debate, and established important editorial relationships in Italy and abroad. Editorial activities evolved along with the review. In 1954, the il Mulino publishing house (Società editrice il Mulino) was founded, which today represents one of the most relevant Italian publishers. In addition to this were initiated research projects (focusing mostly on the educational institutions and the political system in Italy), that eventually led, in 1964, to the establishment of the Istituto Carlo Cattaneo. 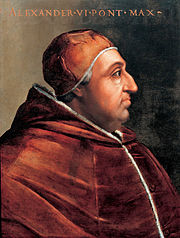 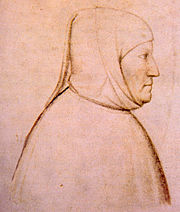 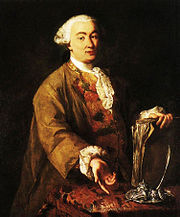 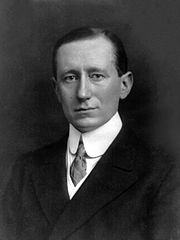