From Infogalactic: the planetary knowledge core
Jump to: navigation, search
This article is about historical and contemporary voivodeships in various countries. For more on the divisions of modern and historical Poland, see Voivodeships of Poland. 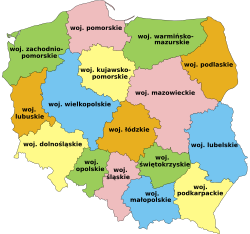 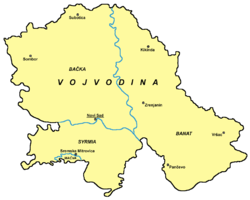 A voivodeship is the area administered by a voivode (Governor) in several countries of central and eastern Europe. Voivodeships have existed since medieval times in Poland, Wallachia, Hungary, Lithuania, Latvia, Ukraine, Russia and Serbia. The administrative level of area (territory) of voivodeship resembles that of a duchy in western medieval states, much as the title of voivode was equivalent to that of a duke. Other roughly equivalent titles and areas in medieval Eastern Europe included ban (bojan, vojin or bayan) and banate.

In a modern context, the word normally refers to one of the provinces (województwa) of Poland. Poland as of 2015[update] has 16 województwa.

A voi(e)vod(e) (literally, "leader of warriors" or "war leader", equivalent to the Latin "Dux Exercituum" and the German "Herzog") was originally a military commander who stood, in a state's structure, next to the ruler. Later the word came to denote an administrative official.

Named for the word for "voivodeship" is the autonomous Serbian province of Vojvodina.

Though the word "voivodeship" (other spellings are "voievodship" and "voivodship") appears in English dictionaries such as the OED and Webster's, it is not in common general usage, and voivodeships in Poland and elsewhere are frequently referred to as "provinces".[1] Depending on context, historic voivodeships may also be referred to as "duchies", "palatinates" (the Latin word "palatinatus" was used for a voivodeship in Poland), "administrative districts" or "regions". 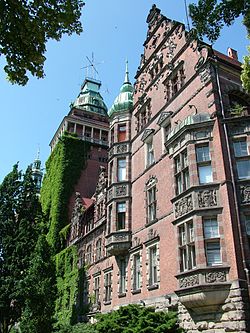 The Office of West Pomeranian Voivodeship in Szczecin

Since 1999, Poland has been divided into the following 16 voivodeships or provinces (for more information see Administrative divisions of Poland and Voivodeships of Poland): 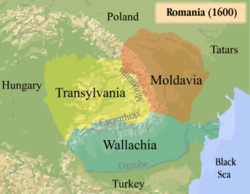 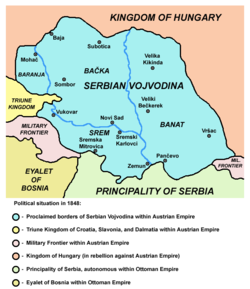 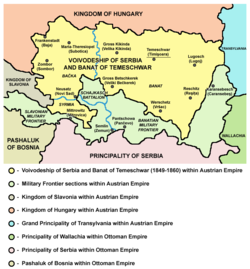 In the territory of modern Romania and Moldova, the regions of Wallachia, Moldavia and Transylvania were formerly voivodeships.

In Poland and its territories

Voivodeships in the Polish-Lithuanian Commonwealth (1569–1795): 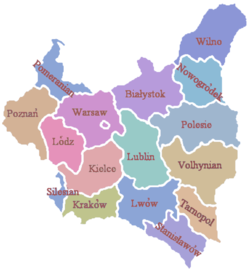