From Infogalactic: the planetary knowledge core
Jump to: navigation, search
For the community in the United States, see Worry, North Carolina. 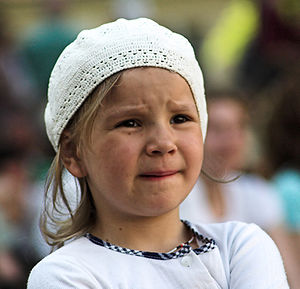 Biting one's lip can be a physical manifestation of worry. 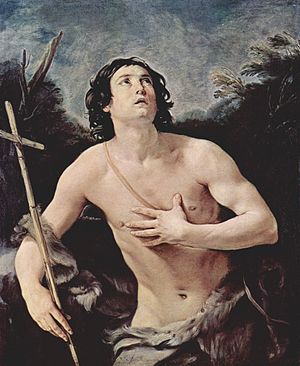 Worry refers to the thoughts, images and emotions of a negative nature in which mental attempts are made[vague] to avoid anticipated potential threats.[1] As an emotion it is experienced as anxiety or concern about a real or imagined issue, often personal issues such as health or finances, or broader issues such as environmental pollution and social or technological change. Most people experience short-lived periods of worry in their lives without incident; indeed, a moderate amount of worrying may even have positive effects, if it prompts people to take precautions (e.g., fastening their seat belt or buying fire insurance) or avoid risky behaviours (e.g., angering dangerous animals, or binge drinking).

The Avoidance Model of Worry

The Avoidance Model of Worry (AMW) theorizes that worry is a verbal linguistic, thought based activity, which arises as an attempt to inhibit vivid mental imagery and associated somatic and emotional activation.[3] This inhibition precludes the emotional processing of fear that is theoretically necessary for successful habituation and extinction of feared stimuli.[4] Worry is reinforced as a coping technique due to the fact that most worries never actually occur, leaving the worrier with a feeling of having successfully controlled the feared situation, without the unpleasant sensations associated with exposure.[5]

The Intolerance of Uncertainty Model

The Intolerance of Uncertainty Model (IUM) developed according to observations that individuals who experience high levels of worry are also more likely to find uncertain or ambiguous situations to be stressful or upsetting.[6] Worry, then, occurs as a response to such situations. The IUM proposes that worry arises as an attempt to anticipate all possible outcomes to a situation, or generate all possible solutions to a problem. Worry is then maintained as there are an infinite number of outcomes that can be generated, and the worrier is held in a state of worry, rather than engaging in constructive problem solving.[7] Chronically worried individuals are also more likely to lack confidence in their problem solving ability, perceive problems as threats, become easily frustrated when dealing with a problem, and are pessimistic about the outcome of problem-solving efforts.[8]

In positive psychology, worry is described as a response to a moderate challenge for which the subject has inadequate skills.[2]

In scientific psychology, worry is part of Perseverative Cognition (a collective term for continuous thinking about negative events in the past or in the future).[9]

Meher Baba stated that worry is caused by desires and can be overcome through detachment: "Worry is the product of feverish imagination working under the stimulus of desires....[It] is a necessary resultant of attachment to the past or to the anticipated future, and it always persists in some form or other until the mind is completely detached from everything."[10]