The Russian First Division 2009 is the 18th season of Russia's second-tier football league since the dissolution of the Soviet Union. The season began on 28 March 2009 and ended on 4 November 2009.[1]

FC Rostov as 2008 champions and Kuban Krasnodar as runners-up have been promoted to the Premier League. They will be replaced by relegated teams Shinnik Yaroslavl and Luch-Energia Vladivostok.

Due to the league contraction, seven instead of the regular five teams were relegated to their respective Second Division group. These teams, ranked 16th through 22nd in 2008, were Metallurg-Kuzbass Novokuznetsk, Volga Ulyanovsk, Torpedo Moscow, Mashuk-KMV Pyatigorsk, Dinamo Barnaul, Dinamo Bryansk and Zvezda Irkutsk.

Sportakademklub Moscow avoided relegation in 2008 by finishing 15th, but announced refusal to play in the First Division on 18 December 2008.[2] On 15 January 2009, SKA Rostov-on-Don refused to play as well.[3] Regulations provided that Sportakademclub and SKA should be replaced by two of the runners-up from the Second Division groups (FC Bataysk-2007, FC Torpedo Vladimir, FC Gazovik Orenburg, FC Avangard Kursk or FC Smena Komsomolsk-on-Amur). However, since all of those teams refused promotion, the places were eventually filled by third-place finishers FC Nizhny Novgorod[4] and FC Krasnodar.[5] 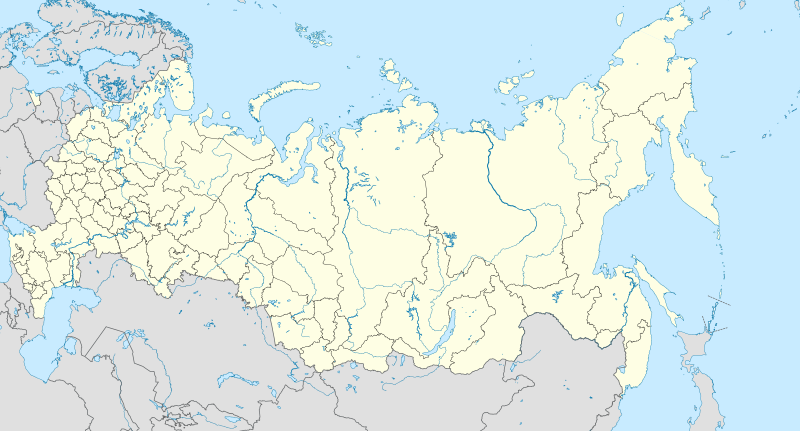 FC MVD Rossii resigned from the league on 17 July after playing 19 matches.[20] The team was in the 19th position with 17 points.

On 25 November 2009, Professional Football League announced the award winners for the season.[41]