People's Artist of the USSR

Each Soviet Republic, as well as the Autonomous Republics (ASSRs), had a similar award held previously by virtually every receiver of the higher title of People's Artist of the USSR.

As this title was granted by the government, honorees were afforded certain privileges and would often receive commissions from the Minister of Culture of the Soviet Union. Accordingly, artists and authors who expressed criticism of the Communist Party were seldom granted such recognition, if not outright censored. 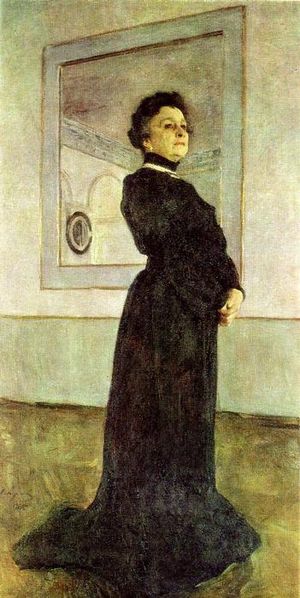 The title was bestowed for exceptional achievements in the performing arts in the Soviet Union. Its recipients included many of the most-acclaimed composers, dancers, singers, film and theatre directors and actors of every Soviet republic. In all, there were 1010 recipients of the award.

The title was introduced in 1936, replacing the earlier title of "People's Artist of the Republic". The first recipients of the title (6 September 1936) were Constantin Stanislavski, Vladimir Nemirovich-Danchenko, Ivan Moskvin, Antonina Nezhdanova, Boris Shchukin, Kulyash Baiseitova and some other actors. The last persons to be honoured with the title were Sofia Pilyavskaya and Oleg Yankovsky (21 December 1991).